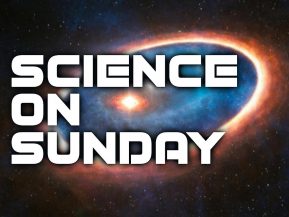 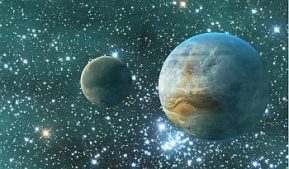 In many popular science fiction works habitable worlds often seem plentiful. Every week, or in every movie, some new world and race is brought on stage (and sometimes ushered off equally quickly). Star Trek has its Klingons, Vulcans, and Andorians, among numerous others, while Star Wars has its Wookies, Hutt, Mandalorians, and of course, the […]