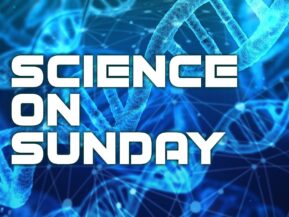 This week was a mix of editing and garages. The edits on the 2nd Logan’s World book are going well, and as the temperatures have warmed up a bit, I was able to get out to do a little work in my garage – something I’d not be able to think of for at least […] 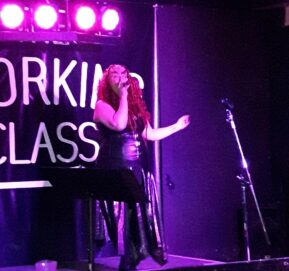 Alien languages are common to many science fiction and fantasy novels. Often, they are somewhat random gibberish with no real structure or linguistic background. One of the most famous of these is, of course, the original Klingon. Apparently, the first few words of Klingon were invented by none other than James Doohan, who played Scotty, […]

Where did the year go? It’s time to close out 2021 with the final batch of science and sci-fi new releases of the year. Are there any contenders here for your holiday reading list? Read on to find out! Science Wars: The Battle Over Knowledge and Reality by Steven L. GoldmanA feast for science junkies […] 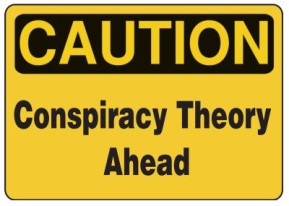 In a previous post  I wrote an open letter to Microsoft, criticizing its strategy of trying to force Windows 10 on everyone.  I didn’t really expect much, but since then I’ve thought more about the situation. Microsoft has a long history of abusing its dominant position in the desktop operating system market with Windows. So […]

The SciFi coffee round-up this week features the original Star Trek series, Battlestar Galactica and Ridley Scott’s classic Blade Runner, which was based on Philip K. Dick’s Do Androids Dream Of Electric Sheep. I anticipated a close battle with these three, but in the end the classic Kirk/ Bones combination proved irresistible and won by […]