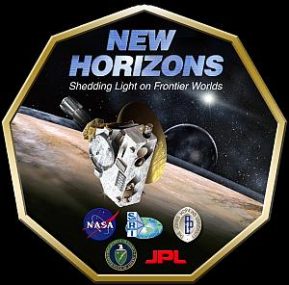 If you can imagine two astronomy research teams having a hypothetical conversation then one of them might go something like this: Voyager Team: We’ve redefined what we know about the outer planets in the solar system. How do you beat that? New Horizons Team: Hold my Coat! I’m lucky enough to have been able to […]