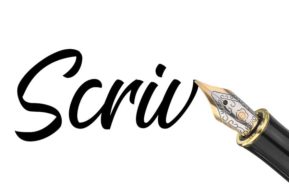 As I’ve mentioned before. I mostly use Scrivener for my writing. Because I want to work on multiple computers/laptops I have made my Scriv install as portable as possible, by running it from a flash drive. One other useful feature in Scrivener is the idea of template projects. When you start the software you get […]

I’ve been looking for the ultimate portable writer’s tool for 1126 years, give or take a thousand years or so… An easy goal you might think given the abundance of technology available. But the Quest has not been so straightforward. Back in 2001 I found the Hewlett Packard Jornada 700 series, which was truly awesome […]