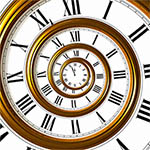 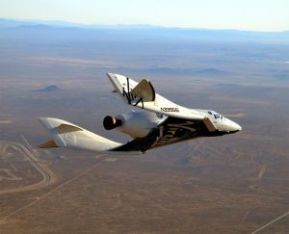 It’s heartbreaking to read the news of Virgin Galactic’s Spaceship Two failure on it’s first powered test-flight. From the news so far one of the crew managed to eject and is badly hurt but alive while the other died in the crash. It’s a grim reminder of the dangers of space flight and thoughts go […]