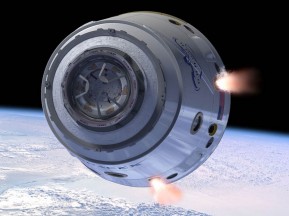 After another successful launch and docking of the SpaceX Dragon capsule late last week the company appear to have established itself as a major player in the ground-to-LEO (Low Earth Orbit) sector of the space industry. The latest mission is the third flawless flight made by the California-based company to the International Space Station (ISS) […] 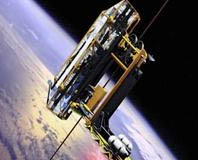